This opal ring features an elegant and unconventional open cuff design. Perfect for everyday wear, it comes with a polished shank and two prong set opal gemstones on both ends. Cubic zirconia encrusted in the ring adds a shimmering effect. Designed for flexibility in fit, it will defintely become your favourite piece of jewelry.

White opals contain as much as 30% water inside their fine crystals; they are not translucent but opalescent. Their color can range from milky opal to opal with a bluish-white opalescence, and they form in sedimentary rock such as sandstone and limestone.

White opals are most valued when they display bright green flashes of color or occasional prismatic play-of-color; the rarest white opals exhibit both.

Black opals contain tiny silica spheres within their fine crystals which diffract light (fire) like a diamond, creating an appearance of sparks.

The dispersion of black opal is high at 0.059–0.060, while its specific gravity ranges between 1.98 – 2.25; the latter figure indicates that it is less dense than white opal.

The opal doublet consists of a very thin layer of opal cemented to an ironstone backing, which also acts as a seal to protect the opal from cracks. This kind of opal exhibits play-of-color or "fire" if cut en cabochon.

Blue opals are transparent blueish-green stones that show play-of-color when polished into a dome shape. Their color is attributed to minute inclusions of copper crystals within their common base quartz (chalcedony) structure, although they may sometimes be caused by oil instead. Blue opals are found in Australia, Mexico, Brazil, China and the United States. 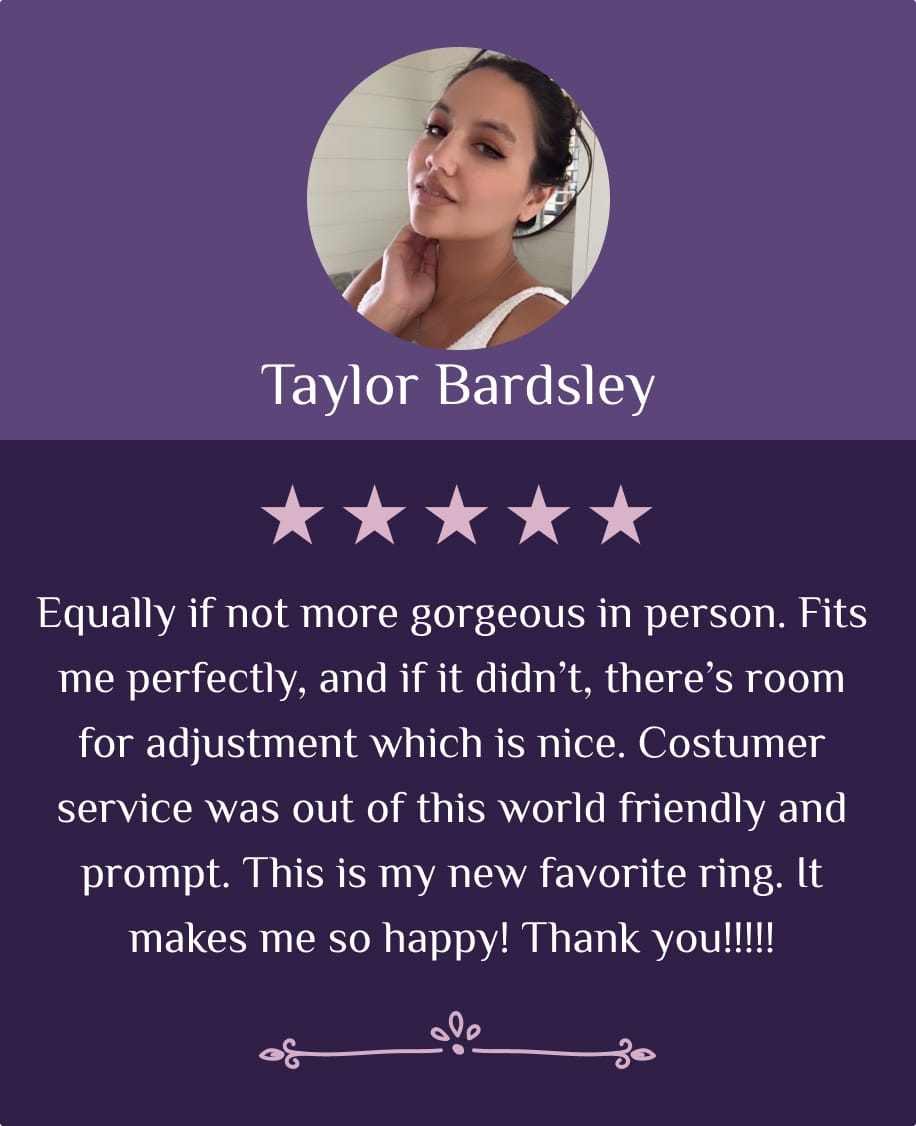 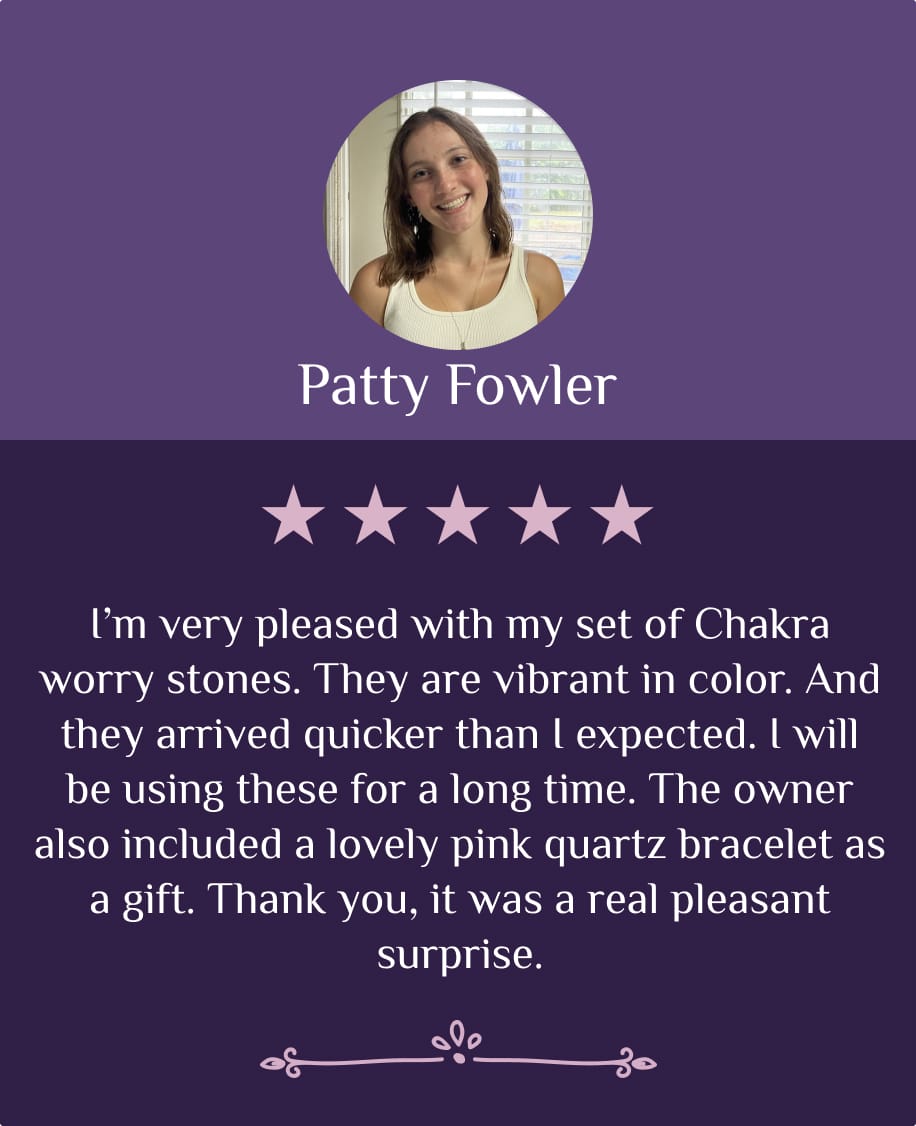 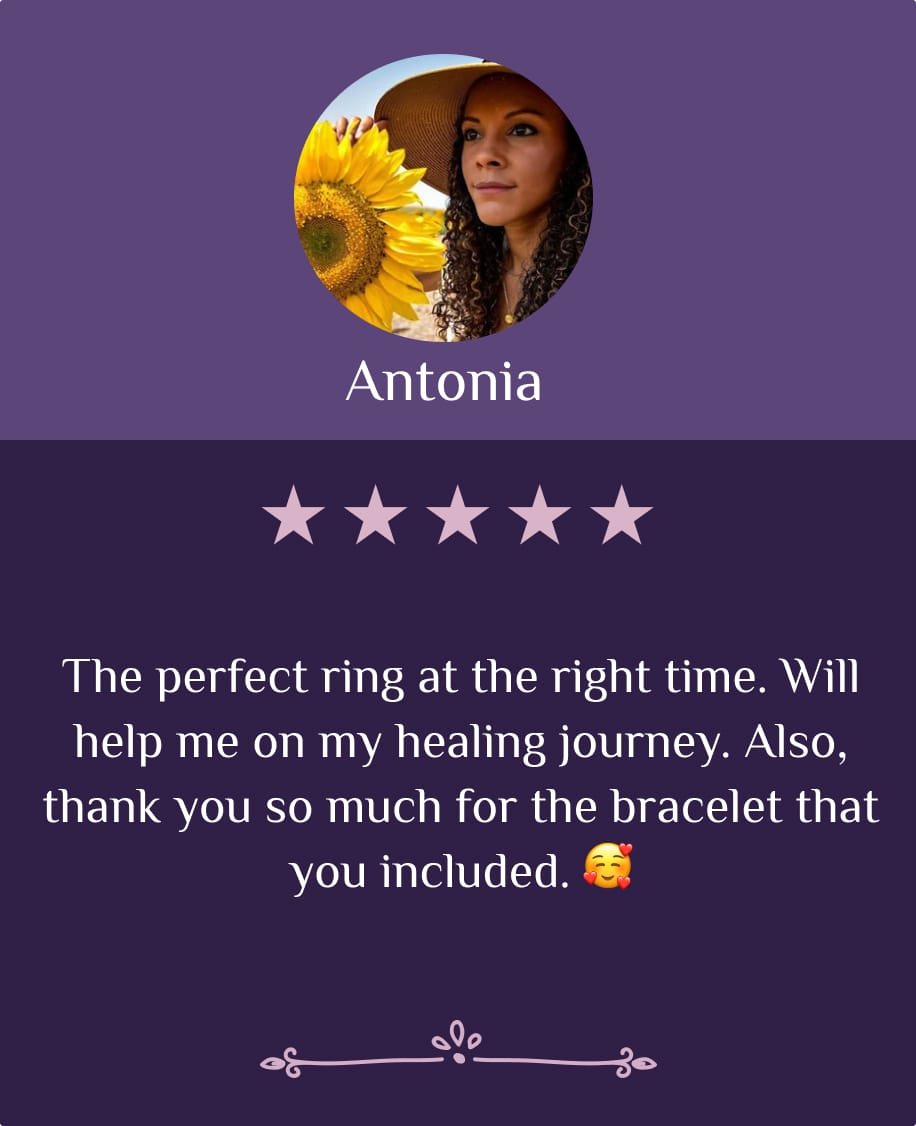 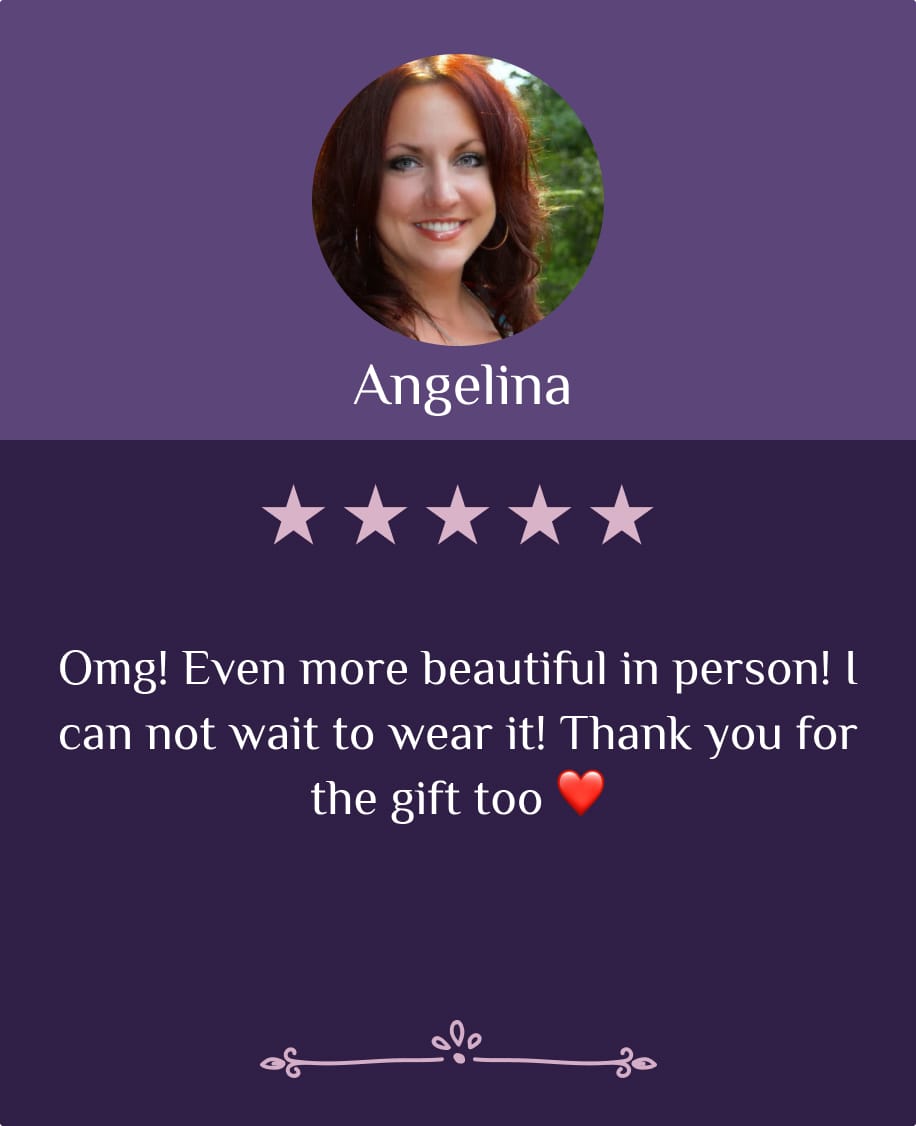 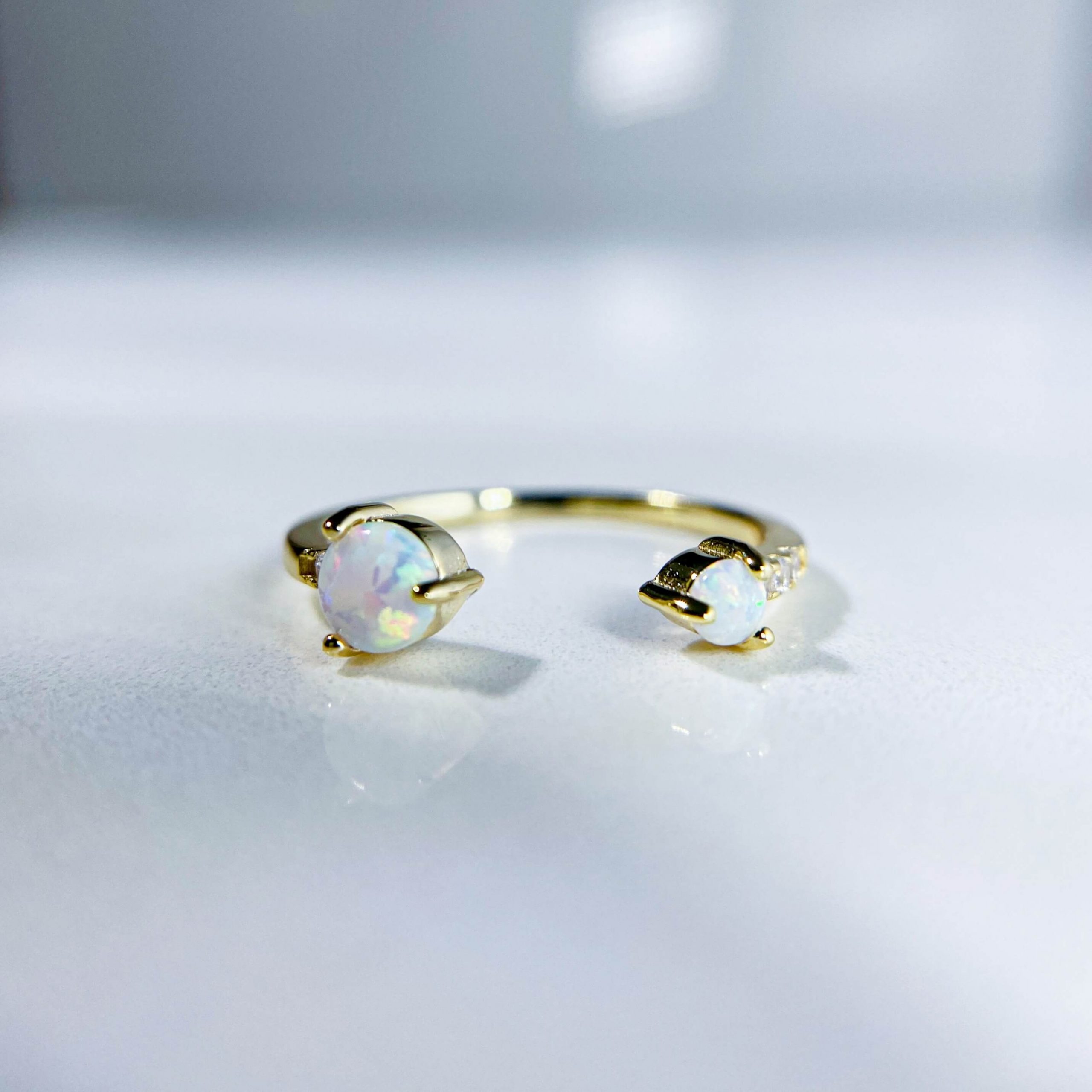